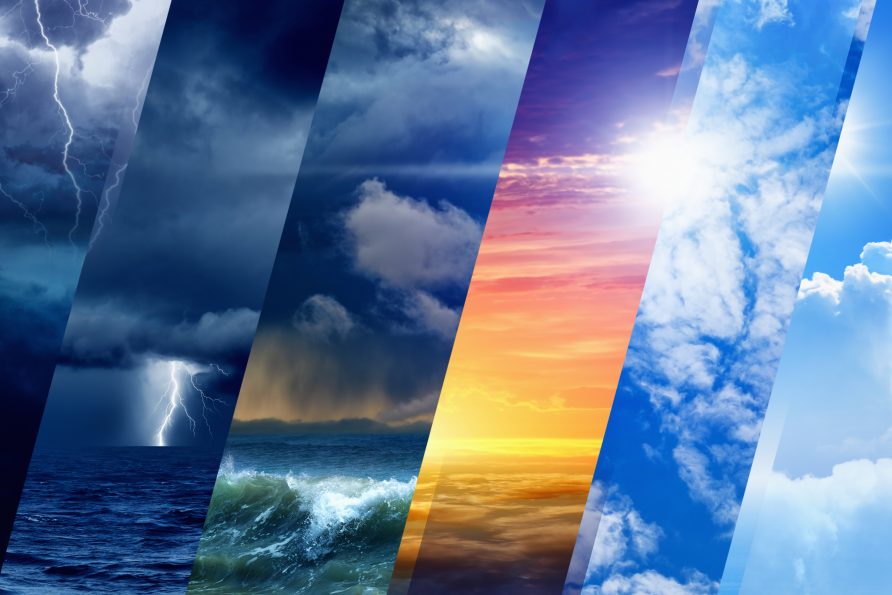 Montreal’s climate is rather similar to Ottawa’s; Montreal is a little windier.

Montreal has a semi-continental climate, with a warm, humid summer and a very cold winter.

Winters in Montreal are severe. Snow depths of greater than 1 cm are seen on about 109 days each year compared with about 65 days in Toronto. Much greater depths of snow are also found in Montreal than Toronto.

Comparing with some other Canadian cities, snow depths of greater than 1 cm are seen on about:

Montreal enjoys a sunny climate. Summers usually have a generous number of warm or hot sunny days. Winters are rather less sunny than in the prairie cities of Calgary and Winnipeg.

Like most places in Canada, Montreal’s day-to-day weather can be changeable throughout the year. 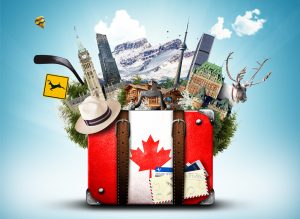 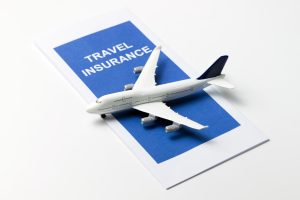